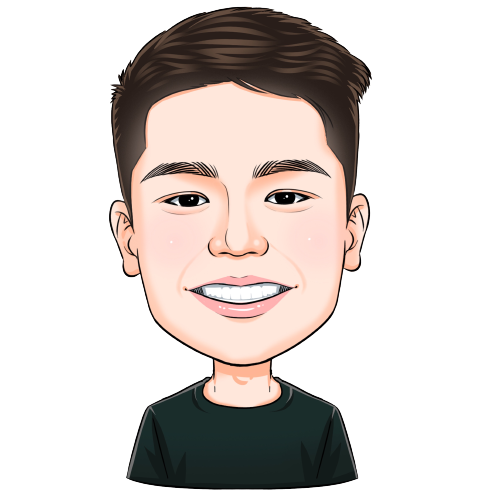 Decentralized Social Networks: What are they, what are the benefits (and drawbacks?)

I was recently listening to Vitalik speak on Eth 2.0 on the Bankless podcast, and there's two main value propositions behind the Ethereum upgrades:

Now, one key thing that stood out to me was this dialogue between Ryan and Vitalik starting at 20:25:

"So you do think, in a nutshell, users in the long run will very much value these characteristics of  permissionless-ness, decentralization and neutrality?" - Ryan

This made me think - there's only 2 cases for decentralized social networks in the near future (with I'm considering the next 5 years). There is no in between with social. It's either poppin' or it's irrelevant:

However - within the next 10 years, I believe that decentralized social networks will become the norm because of the efficiency that these blockchains will present to creators. A company will figure this out.

This made me think about the benefits and detractors of decentralized social networks, which I'm learning about below:

The Benefits of Decentralized Social Networks

Pro - You can't get de-platformed

Prominent VC's like David Sacks have talked about the problems behind de-platforming - covered here. You've also heard of apps like Parler getting banned from the App Store, so we won't cover this in detail.

One of the key benefits of decentralized social networks is that users can't get kicked off the database/site. Another key benefit is censorship resistance.

My (potentially valid?) argument to this: 99% of people aren't really afraid of getting de-platformed from big tech.

In fact, I'd argue that only 1% of the population that actually have social "influence" are the ones that could potentially be de-platformed, and that comes from breaking the terms of service that these social networks present.

One note to make: I'm still not sure if shutting down Parler was the best choice. Even if you shutdown Parler, you can't shut down the internet.

I'm still conflicted on this topic. If people can't get their accounts banned, how does moderation take place on a decentralized social network? What protocols will be in place to remove the people who take advantage of decentralized networks?

Decentralized social networks have the unique ability for profit sharing protocols with creators who provide value (in the form of content) on the platform.

Platforms like Tiktok partially understand this - by paying their creators to create on the app, it encourages retention on the creator side - which then brings in their audience.

Decentralized networks can take this to another level in a bunch of different ways:

The Detractors of Decentralized Social Networks

No Guarantee that Decentralized = Network Effects

It's really, really hard to build a social network and gain traction. Influencers who tweet about crypto and advocate for decentralized social networks are still all on Twitter.

For prominent creators, the incentives need to be strong (usually monetary) and dynamic with marketplace demands. The reason why I said Tiktok partially understood creator economics is because I think that they should pay even more money to their creators.

Several tiktok creators have complained about views decreasing as soon as they were part of the creator fund, and not being able to monetize it as a living. Sources include Wired, Vice, etc.

In fact - I'd argue that the best social network out there is Youtube for several reasons:

Again, I do believe that decentralized social networks will take over big tech (later than sooner tho).

But, so far, there hasn't been a social network that 1) provides strong monetary incentives to creators and 2) has generated enough market demand for consumers to appreciate and transition to the values of a decentralized social network.